Hails from one of the oldest cities in the world, Damascus, Syria, Bucher is an award winning freelance writer/director based in Los Angles.

He has previously worked professionally on several TV series in Syria, broadcast throughout the Arab World via satellite. His varied film experience include his service as an associate producer, assistant director, and producer on numerous productions.

In 2012, Bucher was awarded the Fulbright Scholarship by U.S. Department of State to pursue an MFA in Cinema Directing at Columbia College Chicago. He is fascinated by the dramatic human element of the mixing, merging and clashing of different cultures. These themes from the core of his work, most recently depicted in The Outcast.

Bucher won “Audience” award for his short film “The Outcast”  at the Driftless Film Festival in Wisconsin. The same film won ‘Viewer’s Choice” award at KCET’s Fine Cut Festival of Films and was screened in CANNES FILM FESTIVAL in May 2017, as part of the American Pavilion Emerging Filmmaker Showcase. “The Outcast” was also a finalist and an official selection in many other festivals around the world. 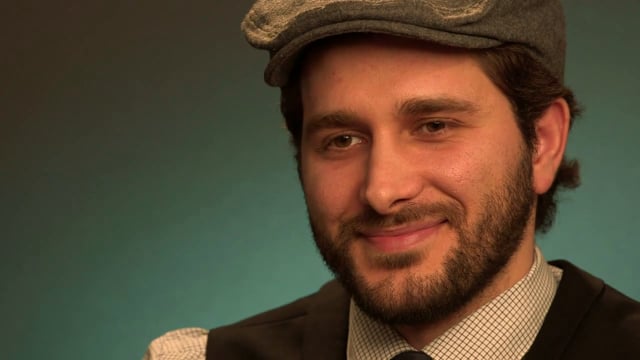 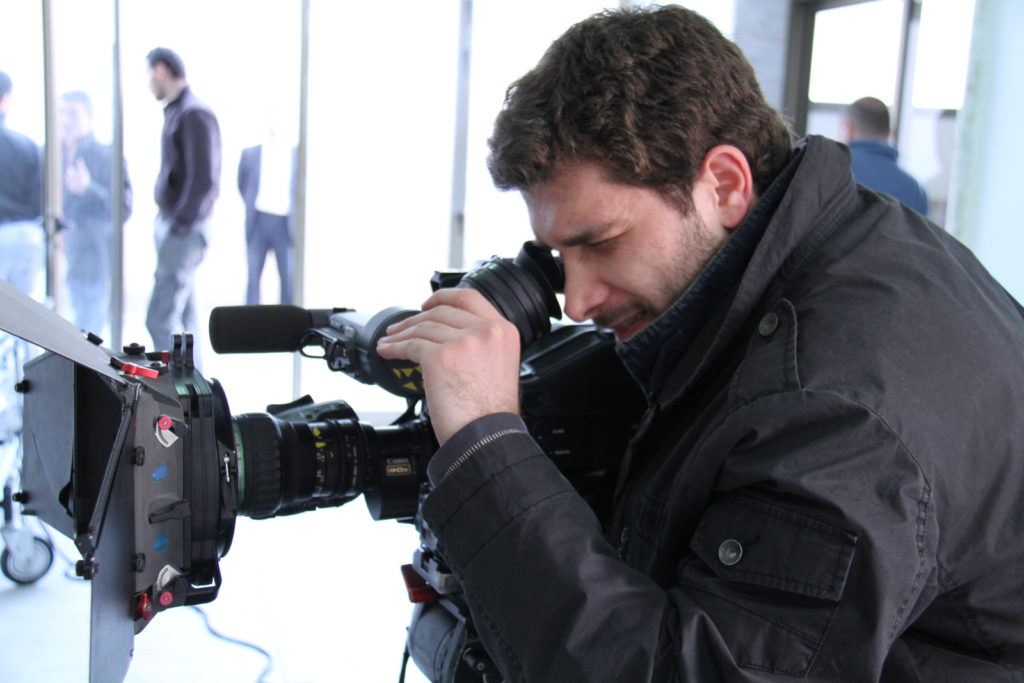 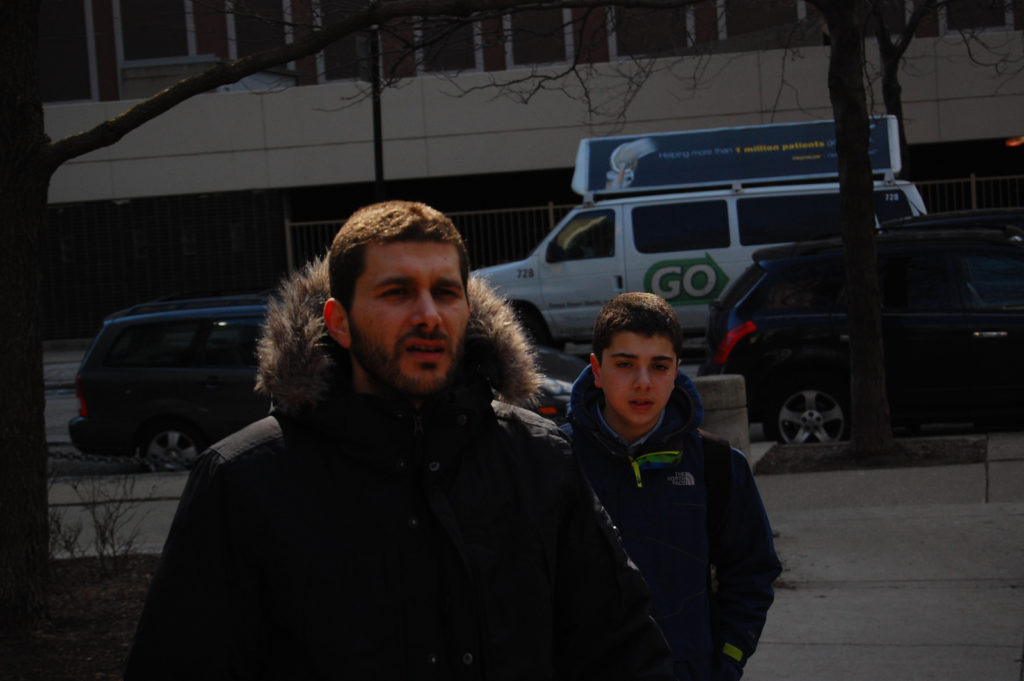 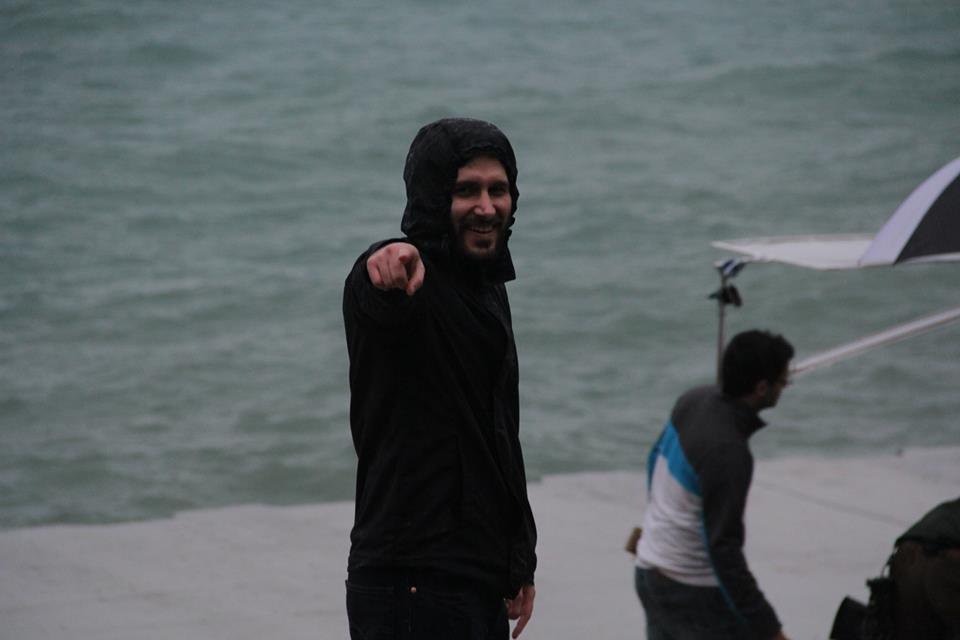