The current situation in Syria has made a lot of people flee the country seeking refuge. Their journey is not easy. Although they think they have left war behind, a piece of it stays with them, and they face new struggles that could be even bigger.

Not only is the Syrian family devastated by war; war also lays siege to their inter-family relationships and individual personalities. The Outcast is a fictional story that deals with one such wartime family as they navigate a new culture trying to find real peace.

As a director I am influenced by stories that are inspired by real events, I think this approach would make people connected to the core of the characters. I am also fascinated by the drama of a fish out of water. In other words, characters who are left in a whole new environment where they are pushed to change. On the personal level, I have witnessed similar experiences in international airports where families got separated. For instance, I saw a woman with her children who was not able to join her husband which left the family on the edge of a disaster. I don’t know what happened after that, but I know the wife and kids had to go back. A lot of tears were shed and their fates are unknown.

Watch THE OUTCAST on KCET

The Outcast on Cable TV in the US

KCET’s interview with Bucher Almzain, Director of The Outcast

THE OUTCAST in Cannes Film Festival, 2017

THE OUTCAST in The American Pavilion, 2017

Help us out by rating the film on IMDb 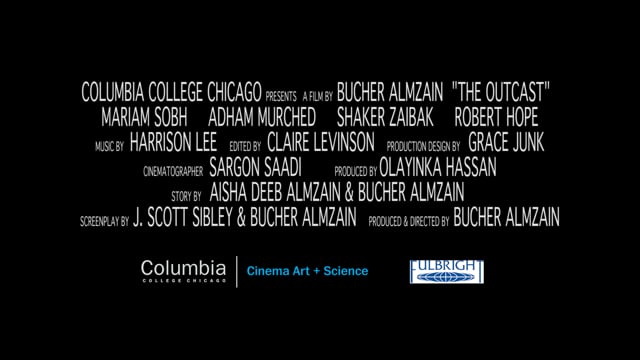 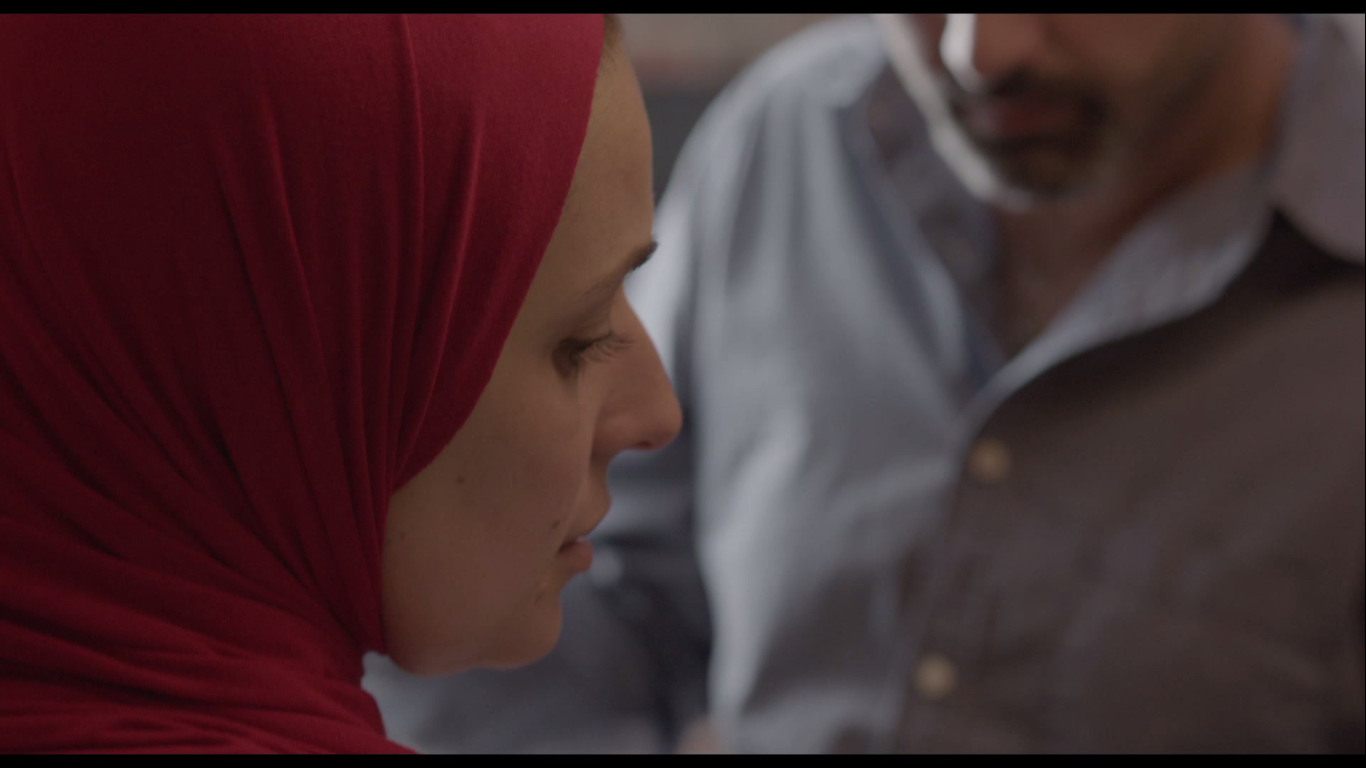 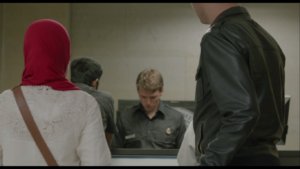